We're extremely proud of this series and delighted with its initial sale to the Discovery Networks. We look forward to co-producing more exciting and original television content with Cinesite.

It's been an incredible journey producing Rod & Rucksack. Our crew have travelled the world clocking up over 75,000 miles while filming in some of the most testing environments on earth to capture Guy Elson fighting incredible fish. The 5x60-minute travel and adventure series written and produced by gassProductions, 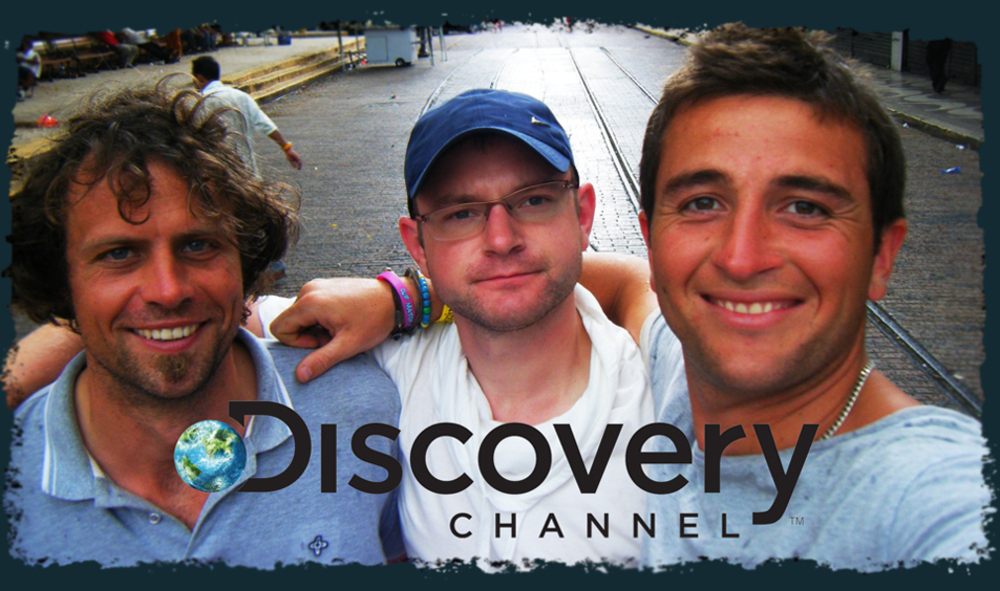 Guy Elson and Cinesite charts the journey of the seasoned fisherman as he takes the trip of a lifetime to some of the world's remotest and most beautiful places in the name of extreme fishing. Guy's travels take him to Australia, Bolivia, Canada, Mongolia and Panama to find the very best in wildlife, people, culture and fishing. The co-production with Cinesite was filmed in HD at the end of 2011.

Dan Radford, creative director at gass and lead editor on the project added "It was a huge challenge for us to write, produce, film, edit and grade a TV series of this scale. The ambition has been a herculean task... I'm immensley proud of what we've achieved and thrilled its gone to Discovery!" The series is set to broadcast across the EMEA Markets early 2013