Autodesk commission gassProductions to produce a short film about their new BIM competition.

Andy and the team at gassProductions took on our video production brief very late in the day. They listened intently and delivered precisely what we needed and with time to spare. They are a great bunch of people to work with, and their focus on a structured production process with great emphasis on pre-production paid dividends in the final corporate video. We look forward to working with gassProductions again in the future. Autodesk - Construction Education Program Manager, EMEA & Global WorldSkills Partnership Manager

The film was produced to showcase the completion and encourage competitors to participate in future Building Information Modeling competitions. 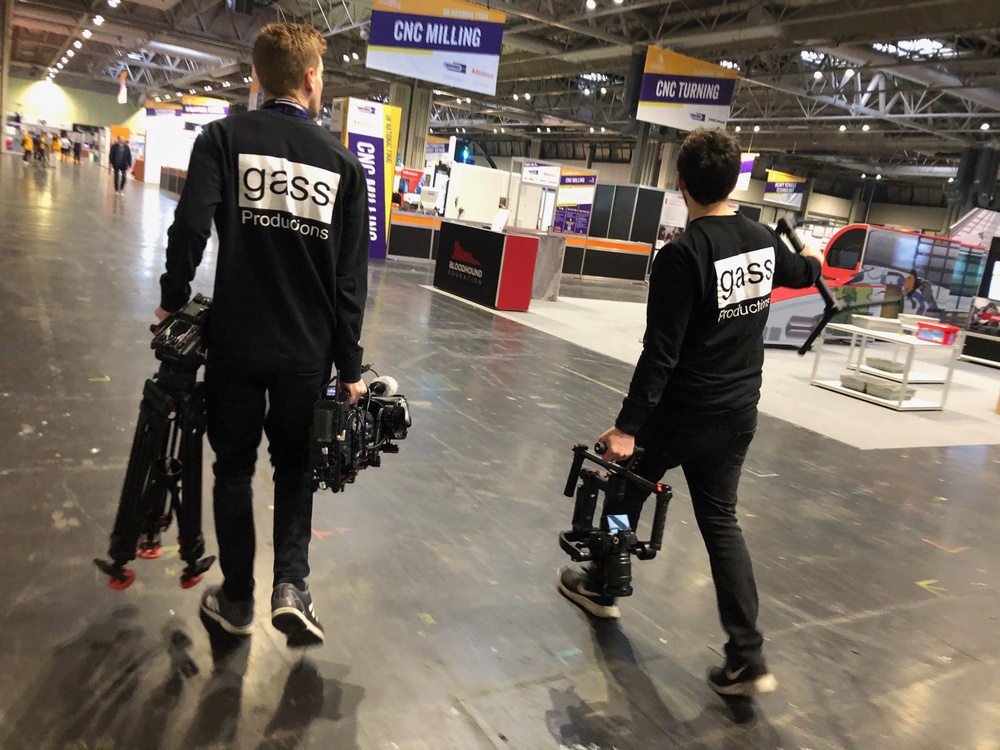 gassProductions pre-produced the short film and worked with Philipp Muller, the Programme Manager at Autodesk, to develop the appropriate questions. A shot list was created to support the interview, and a shoot plan was delivered. One of the gassProductions producers and one camera operator, and a sound operator, shot the film with a small amount of camera equipment.

' Working with Philipp and Deborah Reid, the Brand Strategy and Campaigns Manager for Autodesk was great. They knew precisely what they wanted out of the shoot, and translating this into video was so was simple. We were pleased with the final video that was delivered ahead of schedule. Andrew Smith - Senior Producer - gassProductions.'