Pearson turn to gassProductions for multiple case study videos and a live broadcast.

gassProductions were fantastic. There wasn't a great deal of time to capture everything needed, but the gass team made it all feel effortless. The social versions were added to the requirements halfway through, but nothing was a problem. Pearson is very pleased with the final films, and the live broadcast on BTEC day was perfect. I would highly recommend gassProductions and look forward to working with the team again in the future.
Claire Riddle - Pearson Vice-President, Marketing 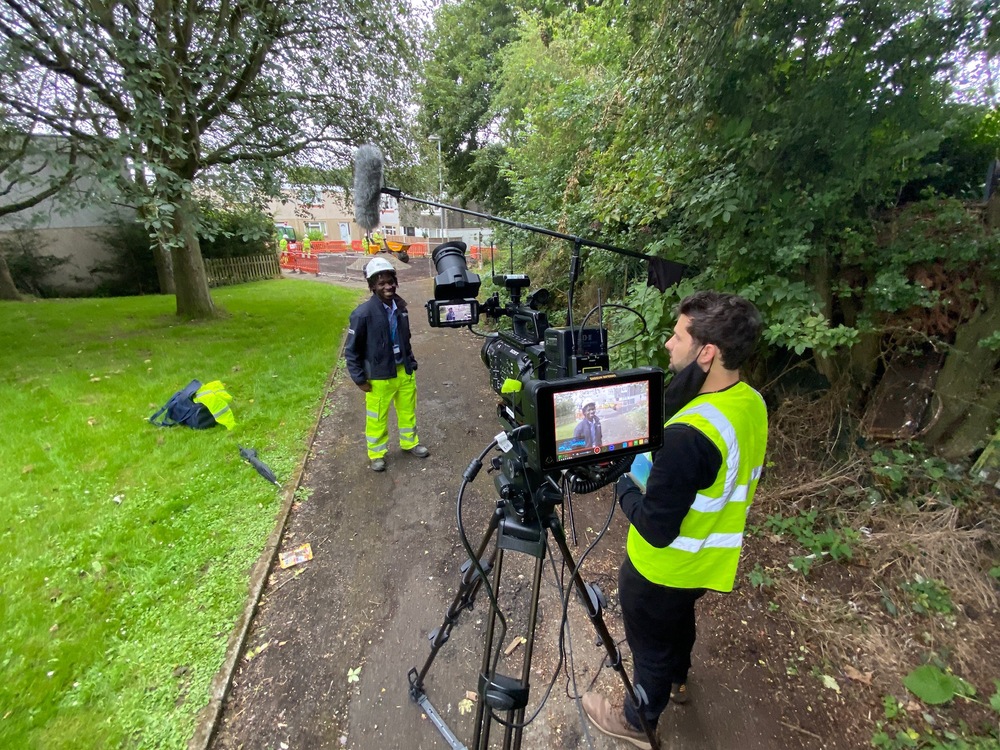 Pearson turned to gassProductions in July 2020 to produce a series of short case study videos celebrating the success of their BTEC students across multiple industries in the UK. Pearson needed a total of four short case studies. Each case study required a thirty second and ten-second version for the Pearson social media channels.

gassProductions worked with Kirkby Monahan Publishing through the production. Together, the team travelled the country, filming young people who passed through the BTEC scheme and became essential key workers during the pandemic.

COVID 19 did make things challenging, and travelling from London to Sunderland and on to Leads and Redding with my crew was a novelty. Despite the challenges, we achieved the same production standards and produced genuine content for Pearson. Josh Van Hagen - Senior Film Maker - gassProductions 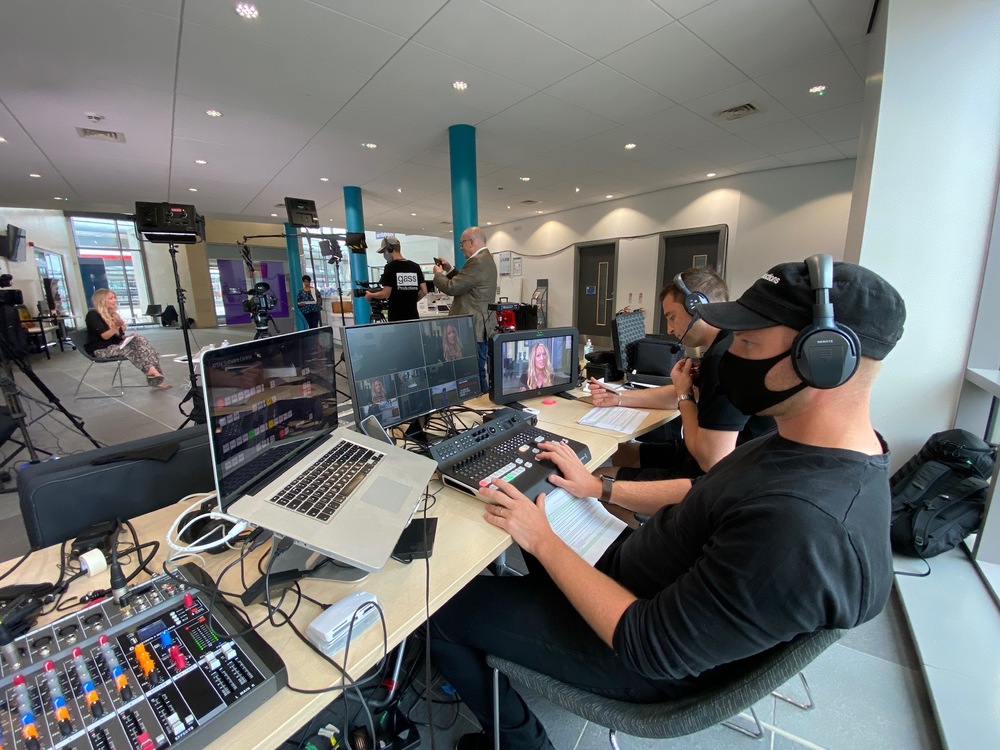 The films were then used on BTEC day in a live broadcast produced by gassProductions from Sunderland college. The live broadcast lasted for an hour and included multiple live interviews with students and teachers as they celebrated BTEC day. Gemma Care hosted the live broadcast.

gassProductions produced all the content and delivered the live broadcast.